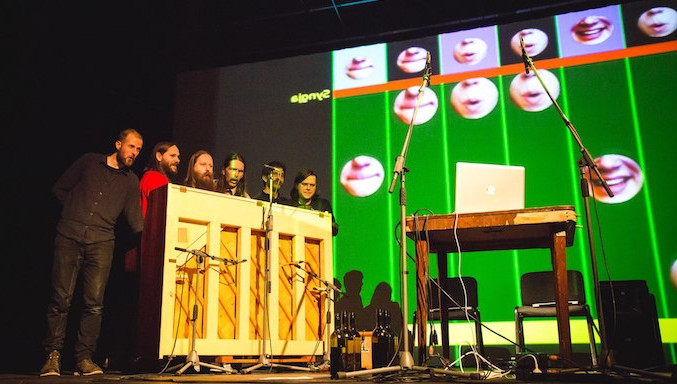 The first episode of this series, ‘Creative Platforms’, is an introduction to the history and objectives of S.L.Á.T.U.R.. Since initially forming in 2005 as a group of like-minded artists sharing a workspace and holding weekly meetings, the organisation has evolved to hold a variety of regular events including monthly concerts, a yearly festival of new week, a summer composition week and international presentations. Today, S.L.Á.T.U.R.’s goal is to develop an entirely new artistic culture. What does this mean, and what could this look like?

Join us on Thursday for episode two of this series, where we’ll take a closer look at S.L.Á.T.U.R.’s experiments in animated notation. For more information on S.L.Á.T.U.R., visit http://www.slatur.is/.