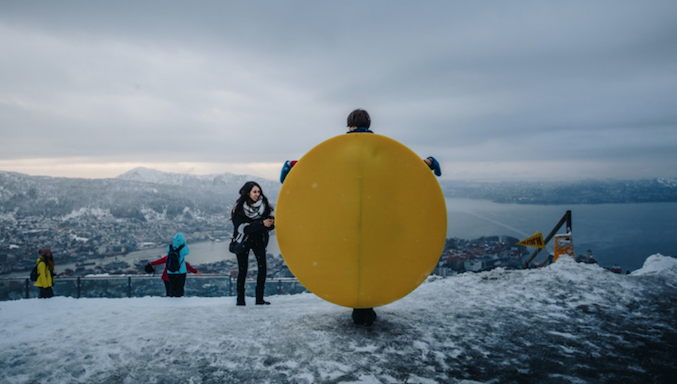 The third episode of this series is an overview of S.L.Á.T.U.R.’s history in instrument design. The members of the collective have been involved in the design and construction of many new instruments; some to be used for multiple pieces in future repertoire, and some as ephemeral instruments to be used for very specific or short pieces. S.L.Á.T.U.R.’s creative approaches to new instruments and musical possibilities include using found instruments, recycled objects and robotics, modifying existing instruments, and creating new situations for performers by composing costumes or limitations.

Join us on Thursday for the fourth and final episode of this series, focusing on collaboration and collective creativity. For more information on S.L.Á.T.U.R., visit http://www.slatur.is/.