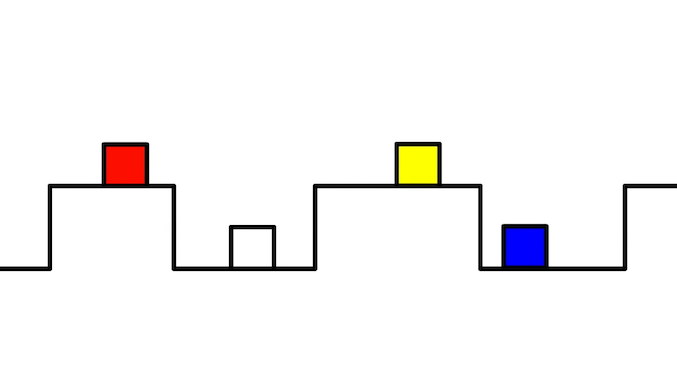 In the second episode of this series, we’re taking a closer look at S.L.Á.T.U.R.’s experiments with animated notation and computer notation systems. Replacing traditional musical notation means that the composer needs to carefully consider what information needs to be passed on to the performers and the approach they’ll use, ranging from simple phone videos or powerpoint slideshows through to interactive videos coded in specialist software like Max or Pure Data. This episode looks at pieces by S.L.Á.T.U.R. members Jesper Pedersen and Charles Ross, and includes a performance of Hlynur Aðils Vilmarsson’s ‘Square Music’.

Join us on Tuesday for episode three of this series, focusing on S.L.Á.T.U.R.’s history in designing and building new instruments. For more information on S.L.Á.T.U.R., visit http://www.slatur.is/.